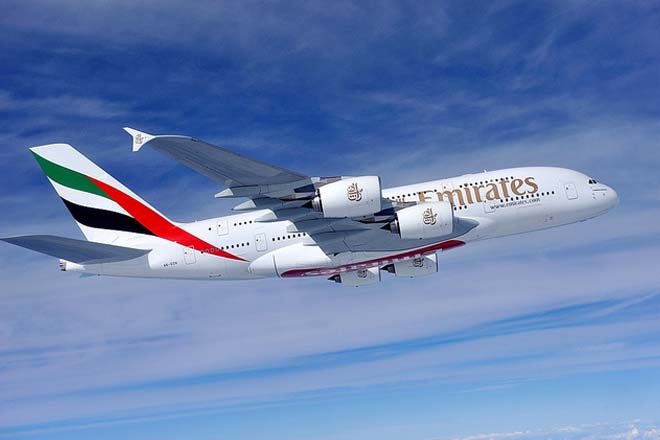 Emirates has announced plans to add one more daily direct flight between Dubai and Colombo from 1 December 2022 to cater to the seasonal increase in the demand for travel.

The additional service, EK648/EK649, will increase the number of
daily flights between the two cities to three, including two direct flights and
one operating via the Maldivian capital Male.

Emirates’ additional daily service will operate direct between Dubai and Colombo, except
during 16 to 30 December, when the service from Dubai
to Colombo will
stop over in Male.

*All times are local.