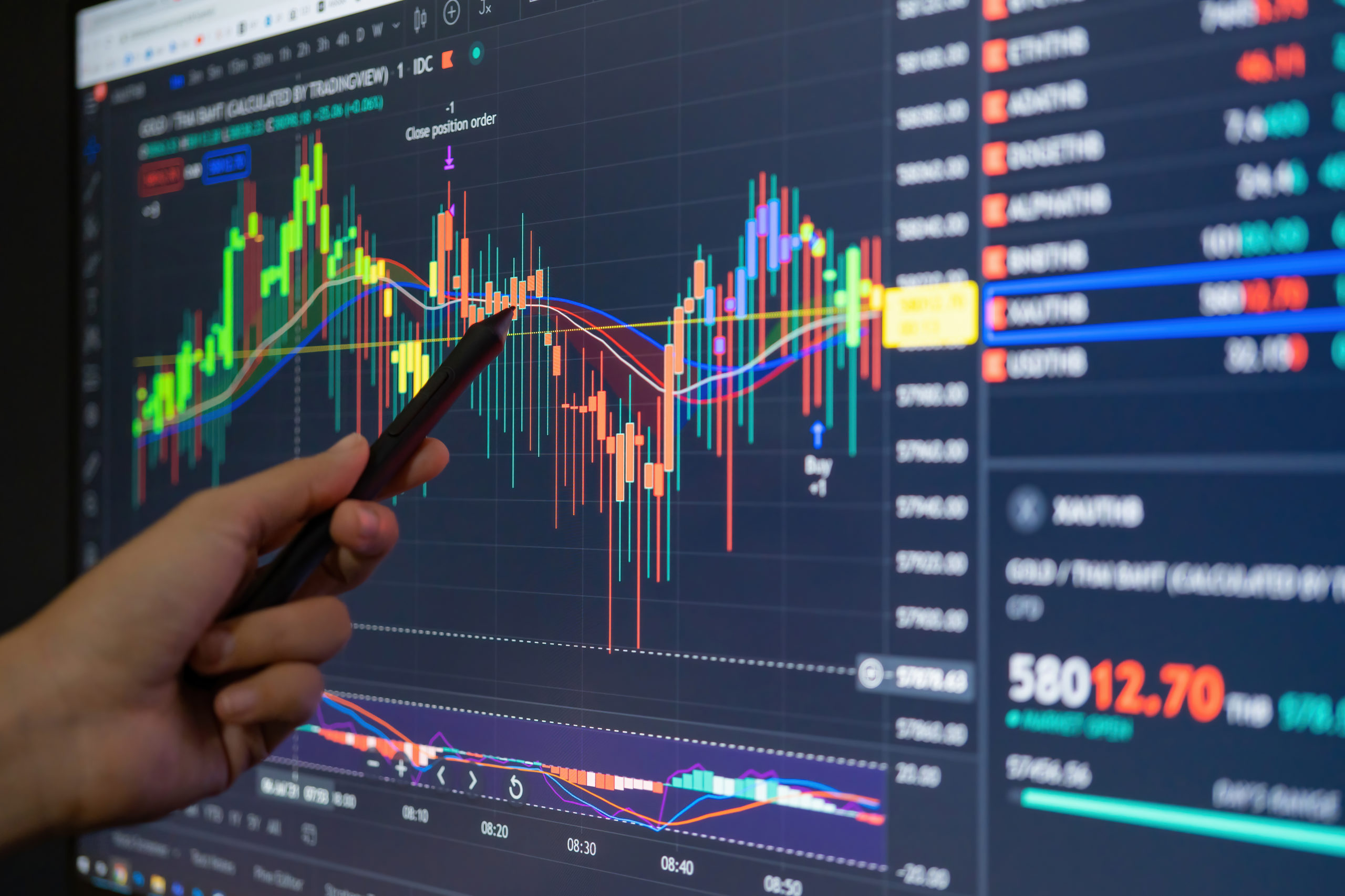 ECONOMYNEXT – Sri Lanka shares fell on Monday for the sixth straight session and closed at a near four-month low amid negative sentiment over high taxes and fee announced in the budget along the government’s indecisive stance regarding local debt restructuring.

“ASPI continued to erode for the sixth straight session as selling pressure mounted among investors in the absence of a clear direction on domestic debt restructuring and IMF board level agreement which is anticipated to be delayed up to February-23 as China and India are yet to pass a verdict on debt restructuring talks,” First Capital Market Research said in it’s daily market note.

Even though no proper decision has been taken regarding the local debt restructuring, there is speculation that a second nominal default and re-structure will be imposed on rupee debt holders, which has kept interest rates elevated, market analysts say.

The budget saw policies that will increase the cost of doing businesses across the board, but relieving the government from depending on excess money printing, analysts say.

Analysts said, a bearish sentiment can be expected in the banking and financial sector until a clear direction is given by the government on local debt restructuring.

The market has been on a falling trend as investors awaited for cues on policies from the 2023 budget.

Investors are also concerned over the impact of local debt restructuring on risky assets, analysts have said, as the market is waiting for a debt restructuring decision between the government and its creditors ahead of an IMF loan approval.

The ASPI has fallen 9.5 percent so far in November after losing 13.4 percent in October.

It has lost 36.4 percent year-to-date after being one of the world’s best stock markets with an 80 percent return last year when large volumes of money were printed.

Carson Cumberbatch fell 9.4 percent to close at 240 rupees, while Sampath Bank closed down 1.6  percent at 31 rupees.

The listed companies have shown reasonable profits in their third quarter of the year, however, analysts say the disposable income of the general public due to proposed tax hikes is the main reason for the negative expectations over the December earnings. (Colombo/Nov21/2022)