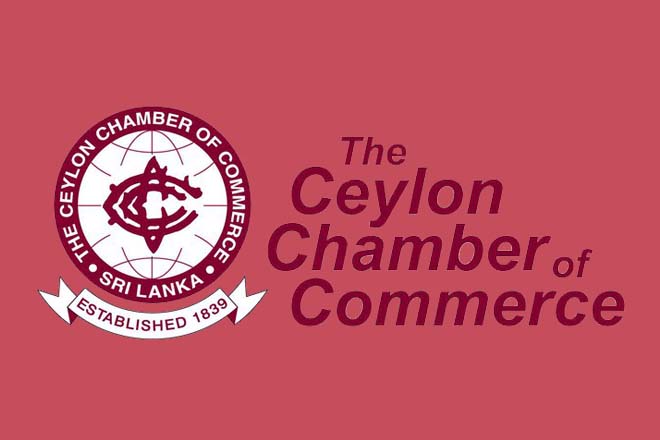 The Ceylon Chamber of Commerce is firmly of the view that institutions like the Central Bank of Sri Lanka should be allowed to function independently in performing its mandate as in most other countries, particularly at this stage when the country is grappling with a major economic crisis.

We emphasize the need to reintroduce the Central Bank Act which was proposed in 2018 when the current President was Prime Minister to enable an independent Central Bank, prioritize price stability and limit the monetization of the fiscal deficit.

The Ceylon Chamber reiterates the need for a strong and independent Central Bank which is paramount in driving Sri Lanka’s economic revival.

Over the decades, Sri Lanka has been hampered by weak institutions and poor governance that has deteriorated the efficiency of the public sector and led to sub-optimal policymaking on the economic front.

The present plight of the country has been attributed by many experts to weak institutions that have not been able to perform their role in line with expectations due to excessive political interference.

The success of the journey taken on by the Government to move out of the current debacle with the support of development partners and the international community will undoubtedly rest on the commitment it demonstrates towards better governance and adoption of
best practice.

The Chamber recently published a set of proposals to ensure an independent, productive and efficient public service.

These proposals are aimed to ensure formal checks and balances within the public sector, and improve efficiency in order to transform the public sector into a people centric arm of the state.

It is vital that proposals such as these are implemented so that national development can be accelerated
through efficient and independent service delivery by the Government.