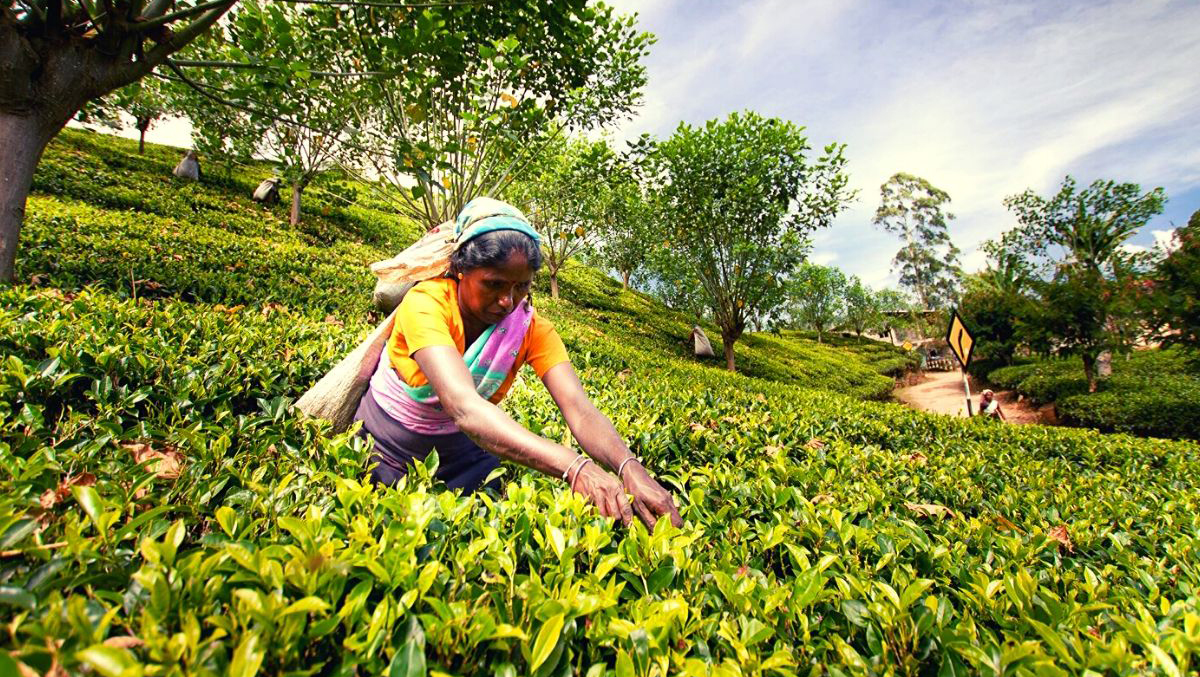 ECONOMYNEXT – Sri Lanka’s tea growers say resuming fertilizer supplies will help boost output but a ban on weedicides also has to go for production to get back to levels that existed before Presidential interventions in agriculture.

Sri Lanka’s sudden policy changes without white papers without expert or public consultation – an economic problem known as regime uncertainty that picked up after the practice of appointing permanent secretaries to ministries ended in 1971 – and worsened under Presidential rule, according to critics.

Sri Lanka’s President Maithripala Sirisena banned glyphostate in 2015, a weedicide generally considered with least residuals by some tea importing countries while President Gotabaya Rajapaksa banned fertilizer in 2020, decimating all agriculture in the country.

For production to come back to normal weedicide and other agro-chemicals also have to be available.

“What we are seeking from the government is a consistent policy,” Roshan Rajadurai, media spokesman for the Planters Association of Ceylon told reporters at a media briefing on November 04, 2022.
“Up until then we produced 330-340 million kilos of tea annually.

“But with the ban on glyphosate and consequential negative impact of not having weedicides resulted in 10- 15 percent reduction in production and coupled with other factors, it impacted around 2 million people surviving from this industry.

“We haven’t got weedicides for around one and half years and we have not got fungicides and other essential agro chemicals. Hopefully in the future the government will take more holistic, scientific and evidence based decisions.”

With fertilizer supplies now coming back the industry hopes to get production back up to 300 arounnd million kilos in 2023.

Industry officials say weedicides do not disturb topsoil unlike manual weeding and it is also easier on labour.

Pluckers are also reluctant to go to fields which are covered in weeds, which also hits output, they say.

President Ranil Wickremesinghe relaxed a glyphosate import ban in August 05 2022, but the product is still not reaching plantations.

Though President Wickremesinghe relaxed the import of glyphosate, there are other gazette which is restricting the transport and distribution of glyphosate. Minister of Plantations industries and Industries Ramesh Pathirana is also supportive. The Planters’ Association said.

“There are 16 gazettes for glyphosate. One to bring in, another for distribution and as such. So we need to work on one by one,” Rajadurai said.

“The Minister is supporting and we should get it soon in the future.”

The fertilizer and agrochemcal bans came after Sri Lanka’s Government Medical Association claimed that according to Pliny the Elder, a Roman author ancient Sri Lankans had lived for over 140 years and it had now halved after wide agrochemical use which was contributing to non-communicable diseases.

President Sirisena banned glyphosate after a non-peer reviewed paper showed a link between glyphosate and heavy metals which have been suspected as a trigger for chronic kidney disease of unknown origin.

Another Sri Lankan professor had claimed that God Naatha, revealed to him that arsenic in the soil which came from agrochemicals.

Soil is formed by a continuous process of breaking down rocks. (Colombo/Nov09/2022)