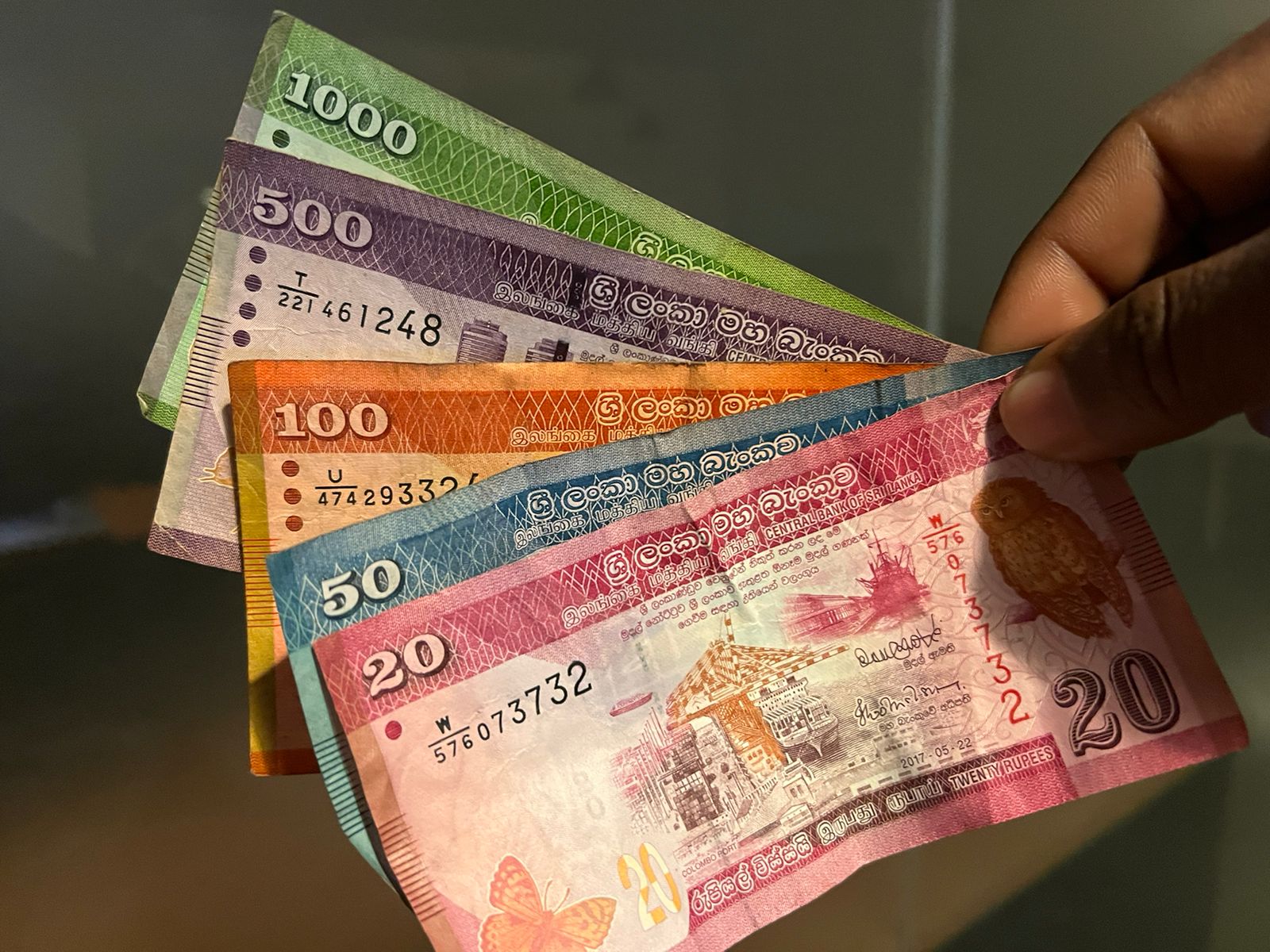 A key target in an IMF program is to get the annual Gross Financing Need (GFN) down. However the economy inflates, the GFN as well as the debt to GDP ratio falls automatically.

Unlike foreign investors who are unwilling to roll-over debt, domestic holders are rolling over debt. As the economy stabilizes and inflation and interest rates fall interest costs fall.

Outside of domestic currency holders, foreign holders who are denominated in foreign currency however have been promised equal treatment or inter-creditor equity.

“…Authorities are proposing to exclude from the perimeter of debt treatment all emergency assistance credit lines provided since the beginning of the year as well as all swap lines.”

Sri Lanka defaulted on its foreign debt in April 2022. Sri Lanka ran out of reserves after printing money to keep rates down for two years after cutting taxes in 2019 to target an output gap (stimulus).

The Ceylon Petroleum Corporation seperately ran up debts of around 3.0 billion dollars as the country lost the ability to pay for current imports under flexible inflation targeting with stimulus.

Sri Lanka experienced a currency crisis in 2018 despite taxes being hiked and the deficit brought down while operating flexible inflation targeting with stimulus.

Currency crises are problem associated with soft-pegs which are neither a hard peg nor a clean float (now called a flexible exchange rate) that use aggressive open market operation or other injections (mainly sterilizing outflows) to suppress rates despite operating a reserve collecting peg.

Sri Lanka’s central bank set up in 1950 by a US money doctor in the style of Argentina’s with BCRA with extensive sterilization powers has a history of suppressing rates and triggering currency crises and going to the IMF for bailouts.

Sri Lanka has a long history of printing money to suppress rates and has gone to the IMF 16 times. Such countries can default on foreign debt soon after getting market access and continue to default every two Fed cycles.

Sri Lanka was targeting inflation as high as 6 percent during the last three currency crises, which is more than twice the rate used by more successful inflation targeting countries.

Argentina defaults after bouts of sterilized reserve sales and steep currency collapses with debt to GDP ratios of around 60 percent, deficits of 5 percent, while Mexico has defaulted with budget surpluses. (Colombo/Nov02/2022)