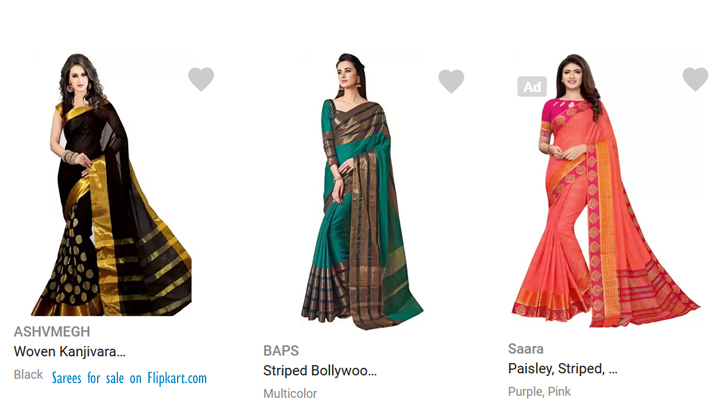 The decision came after saree prices shot up amid Sri Lanka’s prevailing currency crisis, the worst in the history of the country’s central bank.

Last week, state banks had announced that female employees must report to work in sarees instead of company T-shirts and casual wear. Employees had held discussions with their respective management in this regard.

“Our sense of dress does not affect productivity. Wearing a saree actually reduces productivity because we have to wear appropriate accessories such as heels and that is not always practical when using public transport,” said a state worker.

EconomyNext spoke to public sector workers on the matter, and many said saree prices have increased because of import restrictions and the weakening and collapsing rupee. Power cuts have also increased the burden on workers as well as increases in monthly utility bills.

State workers said sarees were not convenient for travelling as many either use public transport or use motorcycles or bicycles to commute.

“Ever since the price of petrol increased, I’ve been commuting by bicycle and that’s when casual clothing was accepted at work, but now wearing a saree to work will stop me from saving fuel as well as losing weight,” said a worker that travels to work by bicycle after the fuel crisis had reached its peak. (Colombo/Sep23/2022)