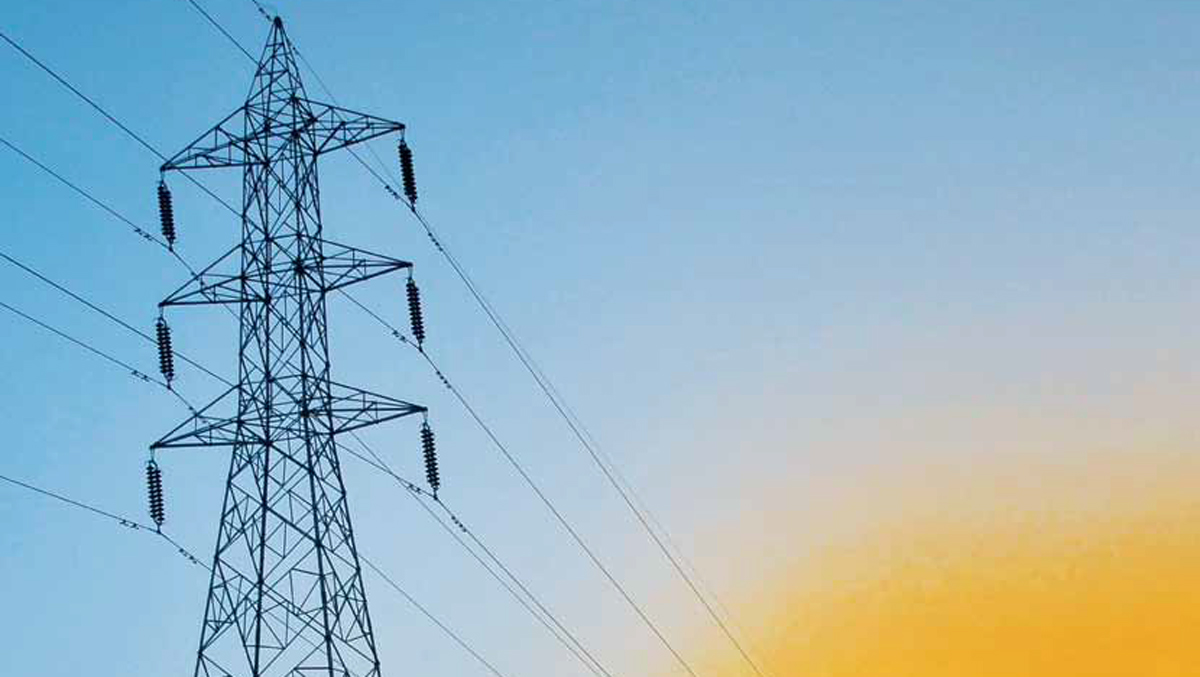 Sri Lanka has been able to curtail power cut durations due to the availability of hydroelectricity, after months of daily outages that would go on for hours, but power outages have returned to some areas.

Coal still plays a major role in the island’s power generation. Ratnayake warned that current stocks were only sufficient till the end of October, and failure to procure enough coal would lead to long power cuts again.

Sri Lanka recently awarded a tender, the largest ever for coal, to the UAE based Black Sand company, but due to legal issues and controversy surrounding the matter, the company has decided to pull out of the deal until clearance is given. (Colombo/Sep16/2022)