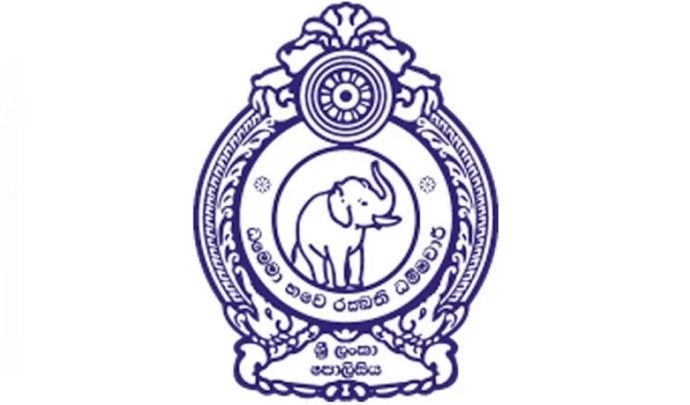 ECONOMYNEXT – The identities of two out of three bodies discovered on Monday (10) in different suburbs of Colombo, Sri Lanka, have been identified, police said.

Bodies were found in Bambalapitiya, Wellawatte and Kolonnawa, all densely populated areas.

“The body was found Monday morning stuck between the boulders on the beach, face up. The body had been in the ocean for a long time, and the skin had become pale,” the Officer in Charge (OIC) of the minor offences branch said.

The man’s head had mostly dissolved and some bone was exposed. Investigations are under way, the officer said.

Police media spokesman SSP Nihal Thalduwa told EconomyNext that the second body was found near Rama Krishna Mawatha in Wellawatta. The victim has been identified as a 55-year-old male who had left his house Sunday (09) evening. Thalduwa said the man was “mentally challenged” and had left a note for his family saying that he was “fed up of life” and would end it. The body was identified his sibling, said Thalduwa.

The third body was found in the Kolonnawa Canal. Police said the victim, a 57-year-old resident of Wellampitiya, had been missing since Sunday. It is suspected that he had fallen into the water on his way back from work.

Related: Sri Lankan woman dies after jumping out of CID building while in custody