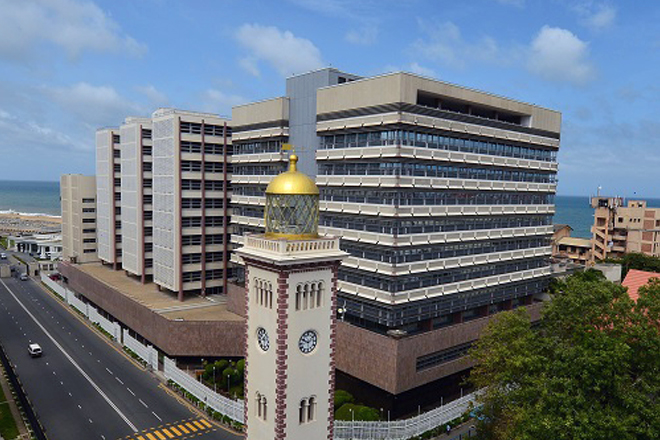 Central Bank emphasizes that it is not mandatory for Sri Lankans working abroad to convert their remittances into LKR and migrant workers who channel their earnings through Licensed Banks and other formal channels may even hold such funds in foreign exchange at any commercial bank.

Releasing a statement, the bank said that the recent rules issued by them have been misinterpreted by certain parties with vested interests.

“Rules on conversion of export proceeds DO NOT apply to workers’ remittances,” the bank said.

“Unfounded speculation has been mischievously spread that the CBSL rules require converting the entirety of workers’ remittances forcibly into LKR upon the receipt of such foreign exchange funds by the Licensed Banks.”

Licensed Banks have been advised to strictly adhere to the rules stipulated by the CBSL with regard to the conversion of foreign exchange proceeds of customers.

According to the Central Bank, these services exports would be subject to the rules on conversion of the residual export proceeds after adjusting for the permitted deductions.

“In this background, it would be clear that the recent rules in respect of repatriation and conversion of export proceeds into LKR are applicable only to “exporters of goods and services” from Sri Lanka,” the statement said.

“The new rules require exporters to convert only the residual balance of the export proceeds into LKR after deducting the permitted payments specified in the rules.”