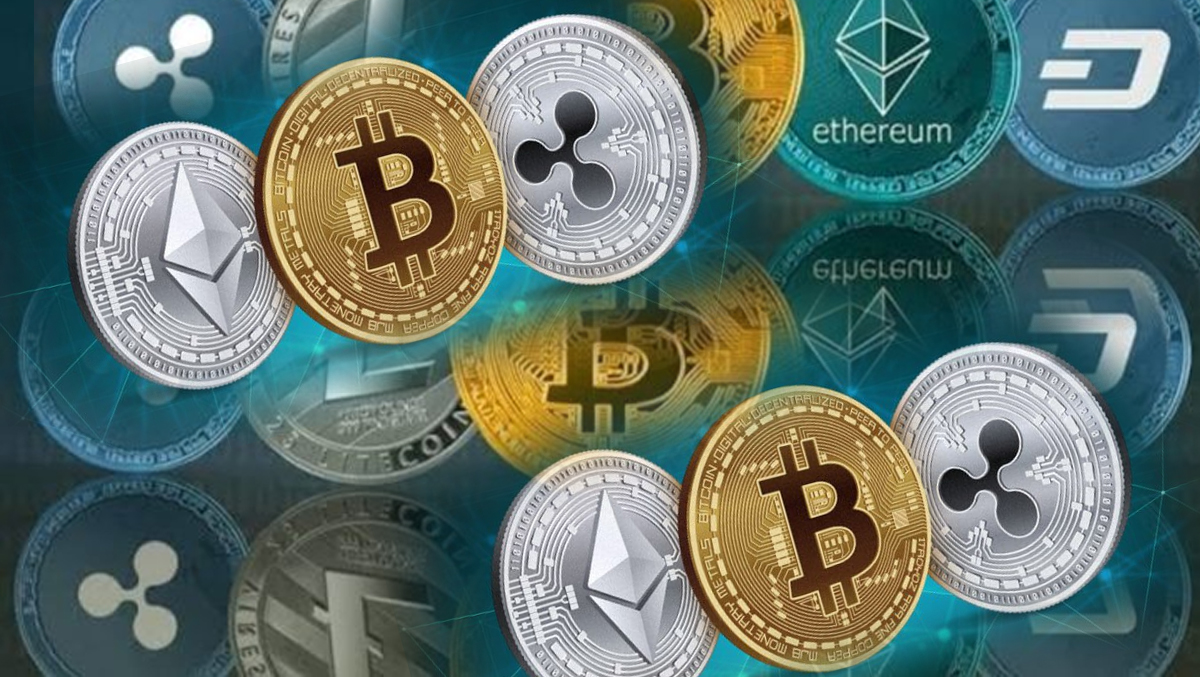 ECONOMYNEXT – Sri Lanka’s central bank has not yet approved cryptocurrencies for transactions and those who use them for transactions should bear the risks of any eventualities, officials said.

Sri Lanka’s cabinet of ministers appointed a committee to look into blockchain and cryptocurrency use in the country.

Blockchain is a tool to transact via electronic means, which can also be used for central bank money, but crypto currencies are electronic money with their own anchor.

Sri Lanka’s central bank has earlier cautioned the public on the use of crypto currencies.

The committee is mandated to study the regulations and initiatives of other countries such as Dubai, Malaysia, Philippines, European Union and Singapore and propose a suitable framework for Sri Lanka.

However, the central bank governor said there is no policy change on Sri Lanka’s currency transaction method.

In Sri Lanka the central bank has a monopoly on money for transactions (legal tender) with limited use of US dollars for deposits, loans and transactions with foreign customers such as tourists.

“Our policy on cryptocurrency has not changed. Our stance is the same,” Cabraal told a press briefing last week.

“If somebody is doing some other transactions, they should take the risk of their action.

“This is not like a barter system. Sri Lanka’s currency unit is rupee. Only rupee is approved by the central bank as the transaction until. Nothing else has been approved.”

Crypto currencies such as Bitcoin and Ethereum are being traded widely in exchanges but their use for transactions, debt or deposits (denominational currency) is limited or non-existent.

Central banks have also started offer virtual currencies to make use of new clearing technologies such as blockchain and also to compete against the rapidly evolving cryptocurrencies.

New Bitcoins for example are ‘mined’ or created under a limited and apparently finite anchor denoted by its algorithm, which has made it extremely volatile and more of a speculative asset than a tool for transactions.

However they have attracted interest among speculators and young people as the US Federal Reserve and other central bank printed money and fired speculative bubbles.

“There is no specific law on cryptocurrency,” TMJYP Fernando, the centrak bank’s deputy governor told reporters.

“But we have informed the general public about the dangers of engaging in that currency. So, the people who have engaged in this will have to bear the risk of that.”

While Cryptocurrencies not come into general use yet, partly due to high transaction costs, they have been in use for some criminal activities due to their anonymity, just like central bank paper cash, rather than bank accounts are used for illegal activities now.

There have also been concerns raised about cryptocurency exchange operators.

El Salvador recently made Bitcoin legal tender, raising concerns that a close relative of the President Nayid Bukele has been influenced by exchange operators who will dump bitcoins on the public and suck out dollars (The Bukele Clah that rules with Nayib)