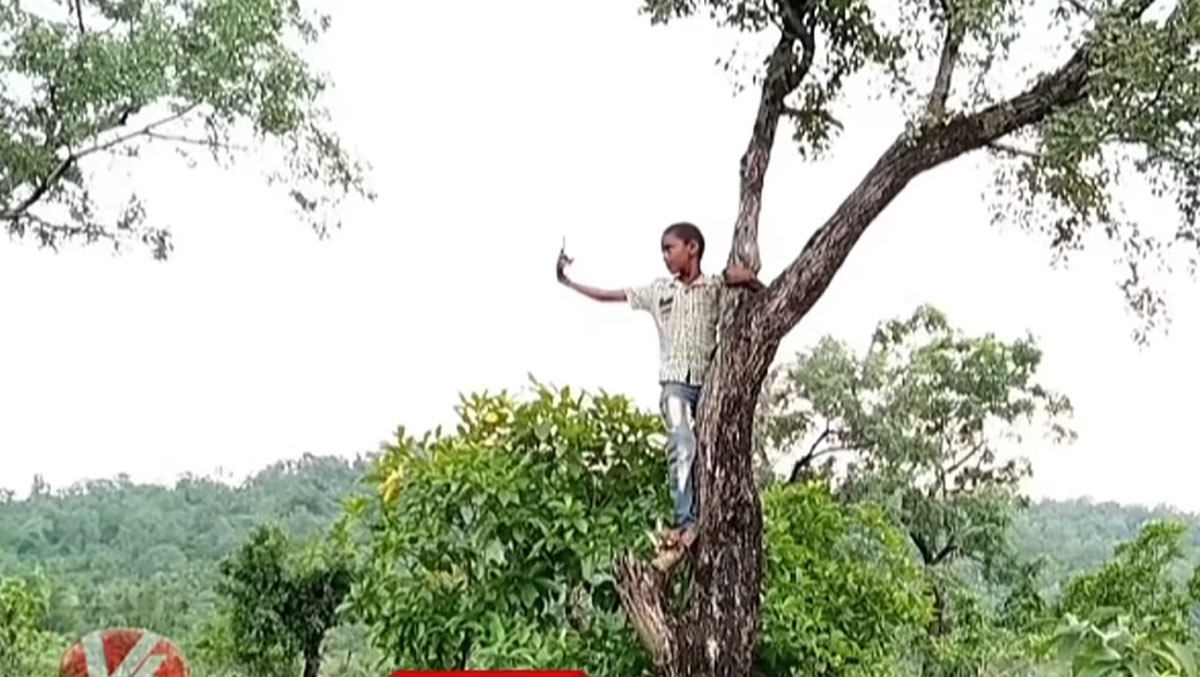 ECONOMYNEXT – School teachers and principals in Sri Lanka are to launch a fresh series of protests on World Teachers’ Day that falls on Wednesday (06) demanding a solution to unresolved salary anomalies, a union leader said.

“We urge the government to look at this issue at least on World Teachers’ Day and arrive at a solution to end the teachers strike which has now been going on for 86 days,” said Stalin.

School teachers and principals have been on strike demanding a solution to salary issues that have plagued the service for decades. The strike has effectively ended online education for school students who have had to rely on distant learning for much of 2021 due to the COVID-19 epidemic.

“We have organised protests covering 312 district secretariat divisions in the country and we will continue our trade union action until our demands are met,” said Stailn.

Meanwhile, Education Minister Dinesh Gunawardena said on Tuesday that a decision taken by the cabinet of ministers on the matter has been finalized, and requested the teachers to resume their duties.

On the 51st day of the strike, the cabinet announced a decision to declare both teachers and principal’s services as closed services.

Both services are under the public service, but declaring them a closed service will allow the government to treat them separately from the rest of the public service when resolving their demands of salary anomalies, wages, transfers, and other benefits.

“We said the teacher’s service will be recognised as a closed service,” Gunawardena told reporters.

The decision was recommended by a four-member cabinet subcommittee which looked into the salary anomalies of teachers and principals.

Gunawardena had previously said a special allowance of 5,000 rupees will also be granted for teachers and principals who will be on duty during September and October 2021, the months in which the government had planned to hold GCE Advanced Level and grade 5 scholarship examinations.

“We have also informed all teachers unions that the salary issue will be solved and the payments will be made gradually starting from the next budget proposal,” Gunawardena said on Tuesday.

Full implementation will be carried out in the next four years, he said.

Meanwhile, health authorities have asked that the unions refrain from organising another series of protests at a critical time when epidemic finally seems to be under control to an extent.

“But if their actions cause the virus to spread more, and if it threatens the health of the general public and the people who join these protests, as health services we think it is a crime, especially at a time where we have not yet taken full control of the situation.”

“We urge everyone not to join these protests at this moment,” he added. (Colombo/Oct05/2021)